ACS Athletes taking things to the next level 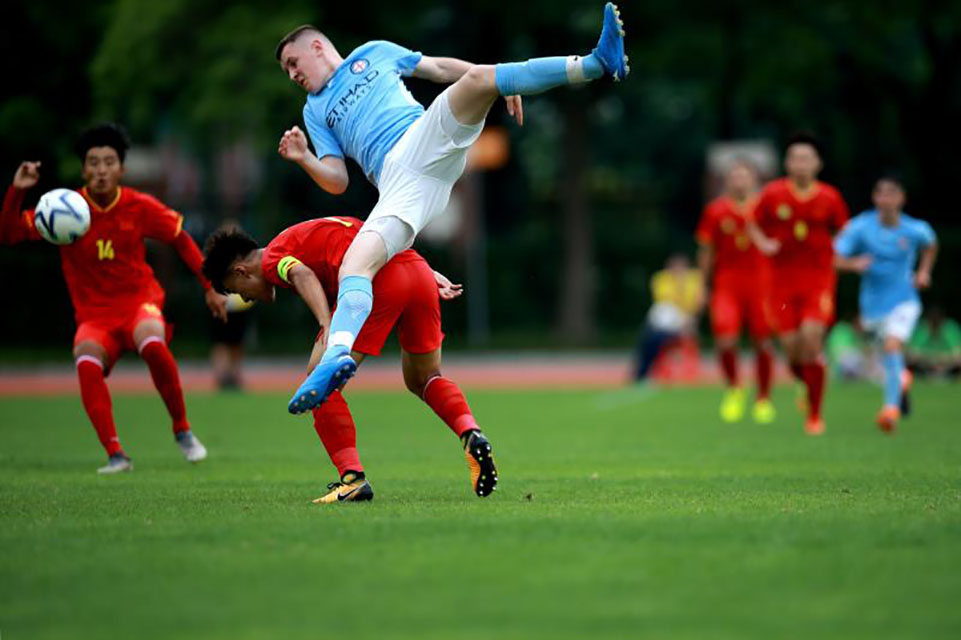 ACS Athletes taking it to the next level…

The ACS is extremely proud of its athletes doing incredible things on the state, national and international stages.

In this article we celebrate the achievements of a group of 10 Overnewton College football players who were selected as part of Melbourne City College of Football team to compete at the Shanghai International Youth Tournament. Nikki Little, Overnewton’s Director of Co-Curriculum and Melbourne City College of Football Leader shares their experiences below. Congratulations to all the players in the team.

Overnewton students enjoyed the time of their lives in Shanghai during the July school holidays, as they contested the Shanghai International Youth Tournament as members of a combined Melbourne City College of Football Team.

Year 11 player Zachariah Koundanis was selected in the leadership group and captained his team to a 6-1 victory in Game 3. Year 11 player Liam Zacharias, kicked 3 goals and was awarded the ‘Player of the Match’ honour.

As the only Australians in the tournament and only one of six international teams, the group was embraced by the Chinese hosts with professional cameramen capturing the football, cultural activities, shopping and sightseeing.

Fostering friendships with new team mates from John Fawkner College and Parade College and making connections with other players from all over the world has been another highlight of this incredible experience.

The team finished 3rd in their group after a 1-1 draw and 3-2 loss in the group round.

The Shanghai International Youth Tournament is an initiative of the Chinese Government and Organising Committee to develop the profile of football in China to become the number one sport in the country. As such, they invite international teams from all over the world to compete in a 16-team tournament. The Organising Committee subsidise all accommodation, food, entertainment and transportation costs for participants. Endorsements have been made to include a tournament for female players from 2020, which is something that we will continue to advocate for.

It is another example of a unique and unrivaled opportunity that is available for Overnewton students within the Melbourne City College of Football Program.