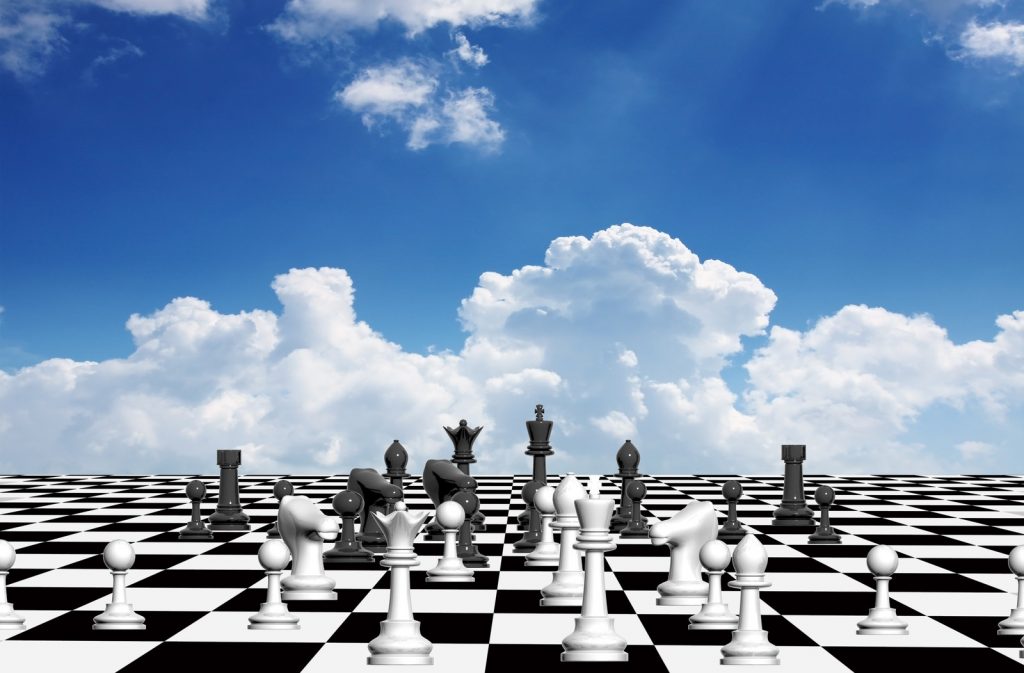 For the first time ACS Chess was held online using the Teams Swiss format. This format allowed schools to enter as many players as they wanted with the top 6 players contributing to the final team score. In Teams Swiss it is usually the top 4 scores that count towards the team but ACS has always taken the top 6 players and this was continued for this event.

Carl from Kids Unlimited was the Arbiter for the event and guided all the players in understanding the online format. He took the time to interview some of the players and we got to know them throughout the event.

As is customary for ACS Chess the scores throughout were extremely close. After five rounds, four schools; St Leonard’s Beaconhills, St Michael’s and Overnewton were level on 20.5 points each. With two rounds to play any school could take the lead. After round six; St Leonard’s and St Michael’s broke away from the rest with 26 and 24.5 points but Westbourne had made a significant move into third place. It would all come down to the final round seven.

There were some outstanding games to complete the round and in the end it was St Leonard’s that secured top place for the second year in a row, finishing with 28 points one point clear from St Michael’s on 28; with Overnewton and Westbourne tied for third place on 26 points, followed by Beaconhills 24 and Loyola 21.

A special mention to Christopher from St Michael’s who won all seven matches he played and to Kevin from St Leonard’s and Sophie from Westbourne who won six matches.

Well done to all the participants who played remarkably well and congratulations to the St Leonard’s team on winning the 2020  ACS Chess Competition.

Thank you to the staff from each school for organising your teams and giving students this wonderful opportunity. Thank you to Carl for doing a terrific job as Arbiter and host of the event, making it really interesting for players and spectators. ACS is grateful for the assistance of Kids Unlimited particularly Kath and David.

We look forward to next year’s event.